15 years on, Premier Sports Memorabilia takes a look at where the famous squad ended their playing days and what they are doing now.

Manchester City, retired 2003
Peter Schmeichel is one of the greatest goalkeepers in the history of Manchester United. He wore the captain’s armband against Bayern in the final, which was also his last game for United. After spells at Sporting Lisbon, Aston Villa and Man City, the ‘Great Dane’ retired from club football. Post retirement, he was seen to be the host of a quiz competition on Danish television. He also appeared as a host on Dirty Jobs. In addition to that, Peter appeared several times as a pundit on BBC’s Match of the Day.

Manchester United, retired 2011
The ex-Manchester United skipper gave it all against Bayern Munich and fought to the death. Neville is one of the most capped players for both England and Manchester United. After retiring in 2011, Gary Neville, who holds UEFA A and B coaching licenses joined Roy Hodgson to assist him in coaching the Three Lions. Neville has taken up punditry and is now regarded as one of the most British pundits because of his just and unbiased views.

AFC Ajax, retired 2007
Probably one of the strongest players ever, Jaap Stam was at the heart of United’s defense in the Cup final in Barcelona. Sir Alex Ferguson revealed in his autobiography that he considers letting go of Stam as his biggest mistake ever. After retiring, Stam took on coaching and is now the assistant coach at Ajax and in 13-14 season he took on the duty as a defensive trainer.

Wolverhampton Wanderers, retired 2004
The club legend stayed at Old Trafford for 12 long years. He enjoyed the most glorious period at Manchester United under Sir Alex. In 2002, he joined Wolverhamton and retired in 2004. He can now be found as a presenter on MUTV, United’s in-house television channel.

Manchester United, England
Ryan Giggs has been a phenomenon since stepping up on the pitch in the early nineties. The Welshman has created and broken records like no other. The most capped players is one of the greatest players ever to wear the United jersey and his physical ability at the age of 40 is baffling. After taking over the job at Manchester United, Moyes appointed Giggs as a player-coach to inspire and teach the youngsters around him.

PSG, retired 2013
Beckham struggled in the middle of the pitch in the final, but in the years after that he became the most famous football player on the planet. Still regarded as one of the best crosser of the ball, Beckham is a true icon. The King of the Right Wing, hung up his boots in 2013 after his spells at Real Madrid, LA Galaxy, AC Milan and PSG.

South China, retired 2011
Butt was deployed in the centre of midfield in the 1999 Champions League final due to the suspensions of Paul Scholes and Roy Keane. He did well in the 2002 World Cup and was praised by Pele himself. In 2004, he moved to Newcastle United and then to South China and retired there in 2011. In 2012, Butt returned to Manchester United as the coach of the reserve team.

Tobago United, retired 2010
A prolific debut campaign took United all the way to the treble. His relationship unraveled with Sir Alex Ferguson well before he left for Blackburn Rovers in 2002. Re-invented as a defensive midfielder for Trinidad and Tobago’s 2006 World Cup finals appearance and is now a prominent television pundit.

Nottingham Forest, retired 2008
Andy Cole played a key role on the road to the final in 1999. Part of United’s lethal strike force in 1999, Cole now makes regular media appearances and writes a column for The Independent newspaper.

Bacup Borough, retired 2006
David May is quite famous for his post-match celebrations in 1999 and he is now a pundit for MUTV after retiring in 2006.

Everton, retired 2013
Phil Neville was one of the graduates of the class of 1992, also known as Fergie’s Fledglings. The 36-year-old moved to Everton in 2005 and enjoyed some good years in the Merseyside. After retiring in 2013, he was brought back to Old Trafford as a first team coach under Moyes.

Sunderland, England
Brown didn’t get on the pitch in Barcelona in 1999. He enjoyed a lot of trophies with the English giants. In 2011, he moved to Sunderland and he now enjoys regular team place there.

Colchester United, retired 2008
Sheringham grabbed the late equalising goal in the 1999 Champions League final. The England international went from strength-to-strength at United. He retired in 2008 at the age of 42.

Manchester United, retired 2007
The baby faced assassin made history with his injury minute winner against Bayern Munich. The poachers’ goal stunned fans on both the sides. The supersub retired in 2007. Since then, Solksjaer has done pretty well in management department. After winning the league with Molde, he is back in the Premier League and is now the manager of Cardiff City.

Retired 2013. Read more by clicking below:

Was this the greatest Red Devils side of all time? Does David Moyes have what it takes to bring more European glory to the red half of Manchester? Let us know your thoughts in the comments section below for your chance to win a $50 Premier Sports Memorabilia gift voucher. We are more than Memorabilia.

Mark is a football tragic. As well as owning this business he is a passionate Manchester United fan. He played football for 30 years (not very well) and has previously been a sports radio host, a football journalist and host of a leading football podcast. Now he wants everyone to display their passion and share in the pleasure of quality memorabilia.
View all posts by Mark Brigden →

Get social with us to receive giveaways, discounts and Zlatan Ibrahimovic jokes. 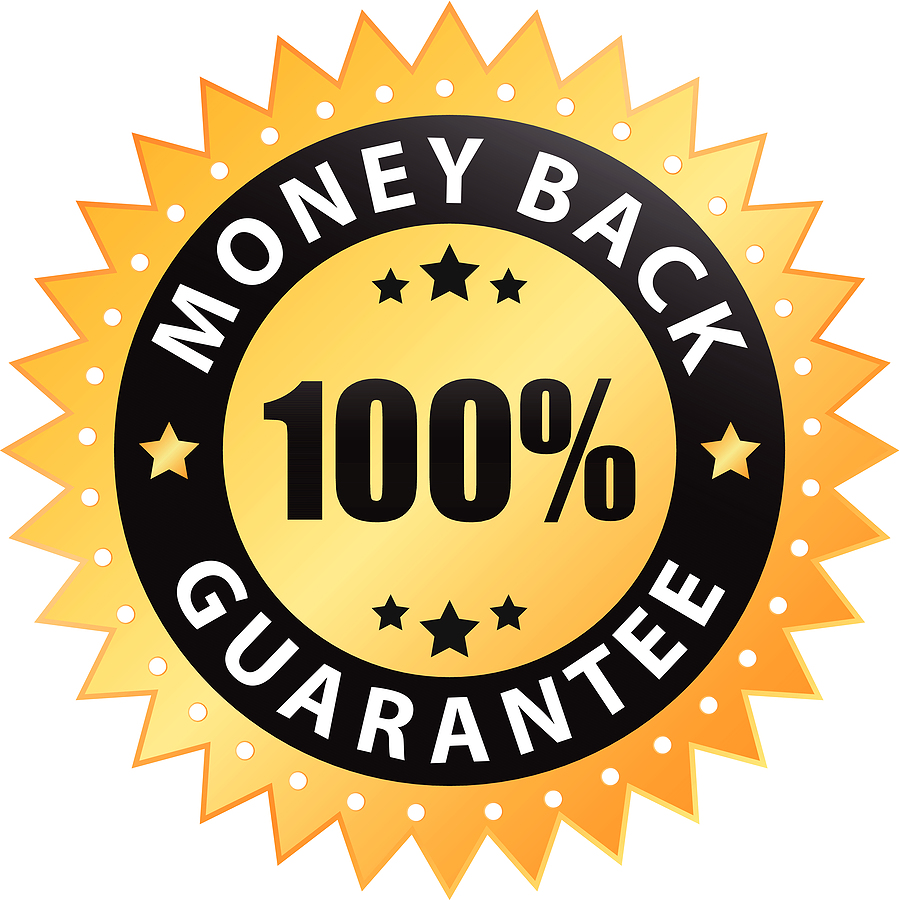 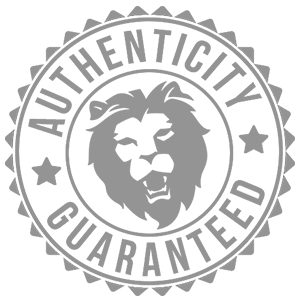