Read the Blog Entries About Your Favourite Sport 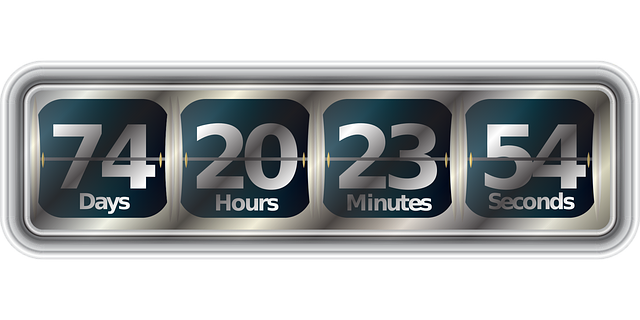 Memories and memorabilia, that’s all we have at the moment. Although I’m sure you’ll be heartened to know that the various Leagues around the world are discussing how they can get games underway again. Of course it’s different in each country, and in some cases depends on where they are in relation to the fight…

BEST OF THE BEST 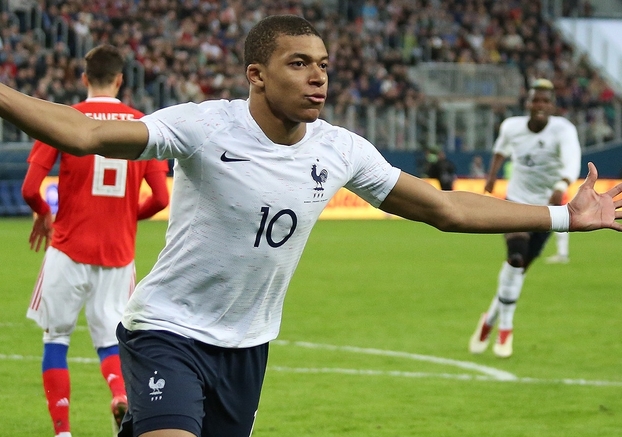 There’s no doubt that Ronaldo and Messi reign supreme in the list of top footballing talent. Messi has unbelievable dribbling skills, an exquisite passing range and is composed in front of goal. Ronaldo is quicker, more direct and probably a better finisher in pressure situations. Both are leaders, the focal points driving their teams towards…

New season, new hopes as contender’s line-up in the various leagues around Europe. In the English Premier League three is the magic number. Manchester City are going for their third consecutive EPL title and still look the goods. They made history last season by becoming the first team in England to win a domestic treble… 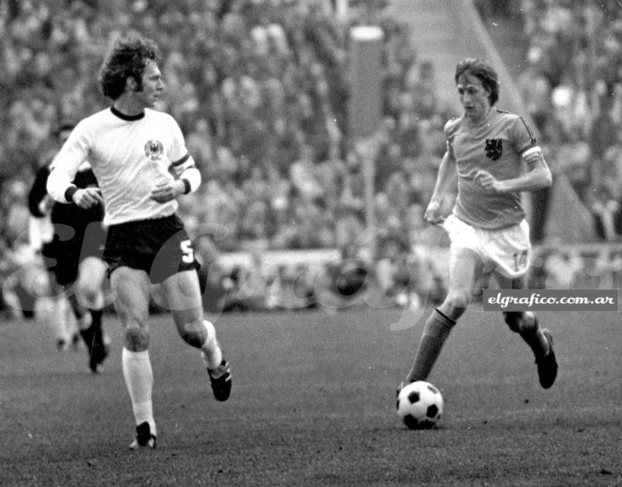 We’ve had a number of enquiries where we’ve been asked to source jerseys signed by individual players. As you know we specialise in team jerseys, although we also stock the major players such as Ronaldo, Messi and Neymar, generally recognised as the current three best players, plus some past greats like Pele, Zidane and Maradona…. 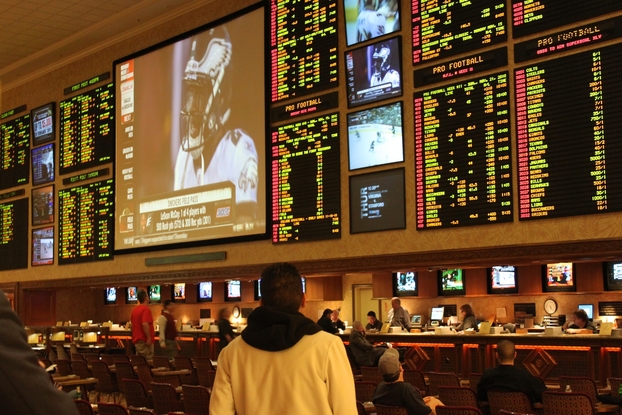 If you believe the bookies, this season is a done deal. Manchester City are odds-on favourites to win with every bookmaker. That’s a very short price at this early stage of the season. The only other team under 10:1 is Liverpool, so it’s very much seen as a two horse race already. Chelsea and Spurs…